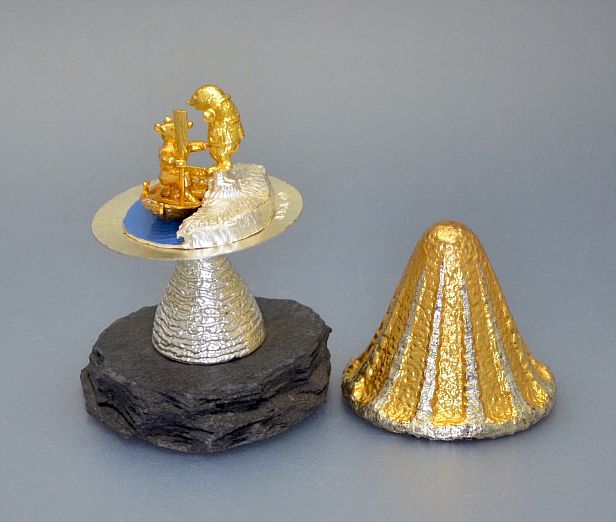 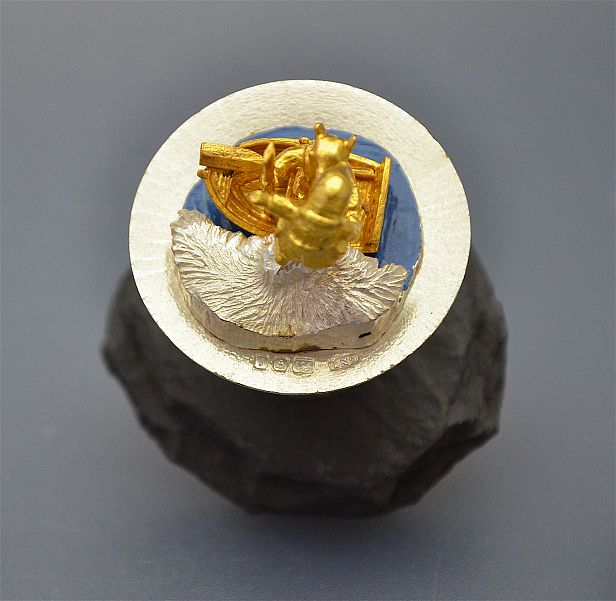 Christopher Nigel Lawrence
(1936 - )
Lawrence was apprenticed to CJ Vander in 1951.
Studied at the School of Arts & Crafts in London.
After working at R E Stone he spent 8 years managing Gerald Benney’s workshop before setting up on his own account opening a studio and workshop in Leigh-on-Sea in the late 1960s. Following the recession he closed the workshop and moved to Southend.
Winner of 28 prizes in the Goldsmiths' Craft Council competitions & 3 Jacques Cartier Memorial Awards.
Member of the Institute of Professional Goldsmiths.
Liveryman of the Worshipful Company of Goldsmiths.